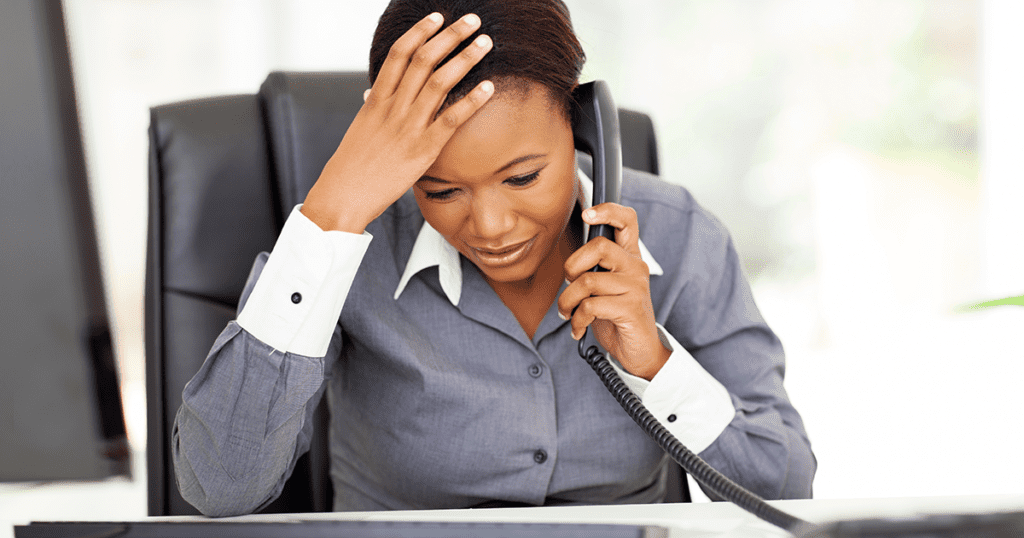 This week in Massachusetts federal court a Texas resident filed a robocall class action suit against medical device manufacturer Boston Scientific, claiming that the company sent multiple automated invitations to a sales event to his cell phone. Steven Sandoe claims that “hundreds, if not thousands” have received robocalls from the company in violation of the Telephone Consumer Protect Act (TCPA).

Sandoe will represent two classes of people who allegedly received robocalls – those like Sandoe who were on the National Do Not Call Registry at the time at the time the calls were made, in June and July of 2018, and those who are not registered.

The complaint said that “these calls are part of an overall marketing and sales strategy to use prerecord[ed] voice sales calls and seminars to promote Boston Scientific’s products, including the Spectra WaveWriter, throughout the United States, including in locations such as Michigan, Ohio, Indiana, Alabama, North Carolina and Florida.”

Sandoe claims that the automated message did not identify Boston Scientific as the caller, but a website provided by the message displayed the Boston Scientific logo and indicated that the company owns the webpage copyright. He is asking for an injunction and $500 for each phone call made to class members.

Learn how to protect your organization from costly TCPA fines and violations.Learn More About Gryphon