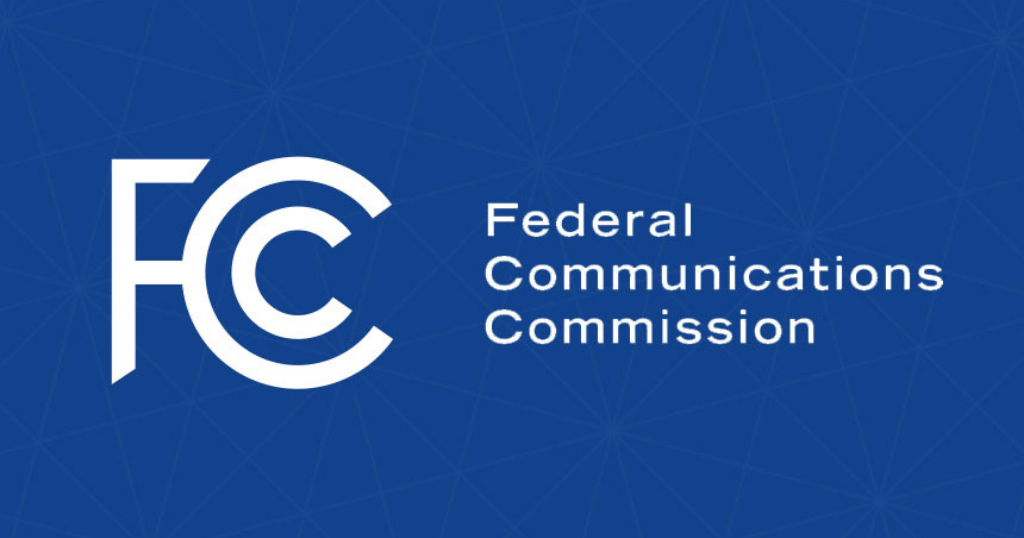 Last week, FCC Chairman Ajit Pai proposed a declaratory order that would make call blocking easier for both carriers and customers. Specifically, the order clarifies that companies can use technology to preemptively eliminate suspicious or unwanted calls before they reach consumers.

The order will be reviewed at an FCC meeting on June 6. “By making it clear that such call blocking is allowed, the FCC will give voice service providers the legal certainty they need to block unwanted calls from the outset so that consumers never have to get them,” stated Pai. The FCC hopes that the order can address the demands of carriers – who often fear violating agency rules due to a lack of stronger call blocking tools.

Furthermore, the order will allow carries to automatically block suspicious calls, such as robocalls, rather than waiting for consumers to confirm that they want to utilize the service. To do so, it is suggested that these carriers use data-informed technology solutions. From there, they can then either send flagged calls to voicemail, alert the consumer that they received a robocall, or reject the call. Chairman Pai also recommends that carries give consumers the choice to use technology that blocks calls from numbers not found in a consumer’s contact list.

Additionally, a second notice of proposed rulemaking will be considering at the June 6 meeting. This proposal will look at how call authentication and blocking tools can work together, and if companies should be exempt from liability for accidentally blocking desired calls if they implement the SHAKEN/STIR call authentication standards.

While Pai stated that the FCC wants to give carriers the flexibility to determine what process works best for them, the FCC is prepared to launch a rulemaking that would force their hand if they do not work to tackle problem independently.

Protect your organization from costly robocall fines and penalties.