FCC Says Solve Robocall Spoofing Or It Will 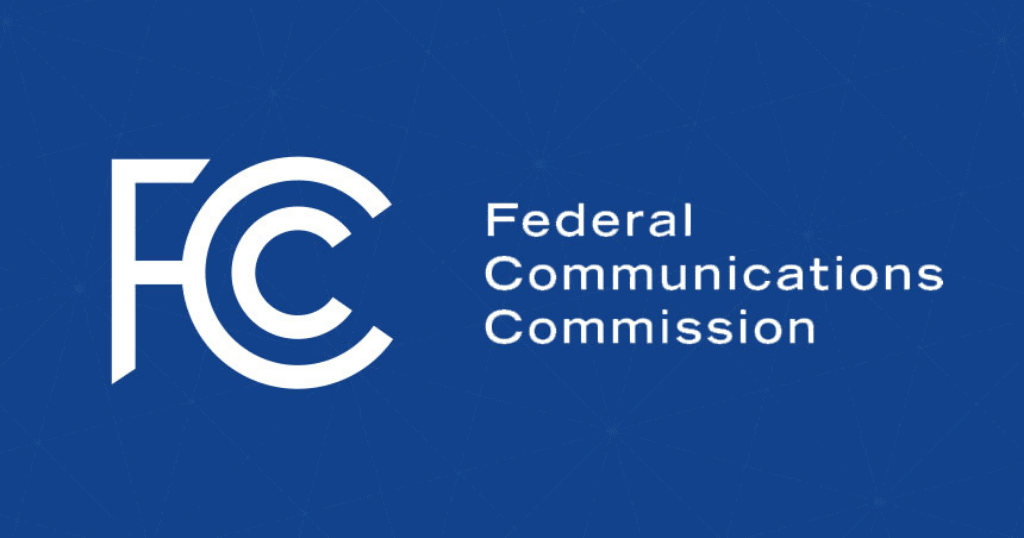 On Monday the Federal Communications Commission (FCC) called on the industry to start preventing robocalls within a year — or they will have to step in. This includes establishing a system to prevent robocallers from calling with a false number to make it easier to track the origin from calls.

“We need call authentication to become a reality — it’s the best way to ensure that consumers can answer their phones with confidence,” said Chairman Ajit Pai. “By this time next year, I expect that consumers will begin to see this on their phones … If it does not appear that this system is on track to get up and running next year, then we will take action to make sure that it does.”

The FCC sent letters to voice providers to inquire where they are in the process of implementing caller authentication protections. Those who had established these protections were commended, while those who have yet to make progress were urged to join the fight against robocalls.

The Commission began its fight against robocalls in 2017 by asking for feedback on how to address spoofed robocalls, and has since accepted the SHAKEN/STIR proposal for industry-wide call authentication. To further combat these calls, the FCC continues to hand out massive fines to robocallers.

Learn how to protect your organization from spoofing fines and other marketing penalties.