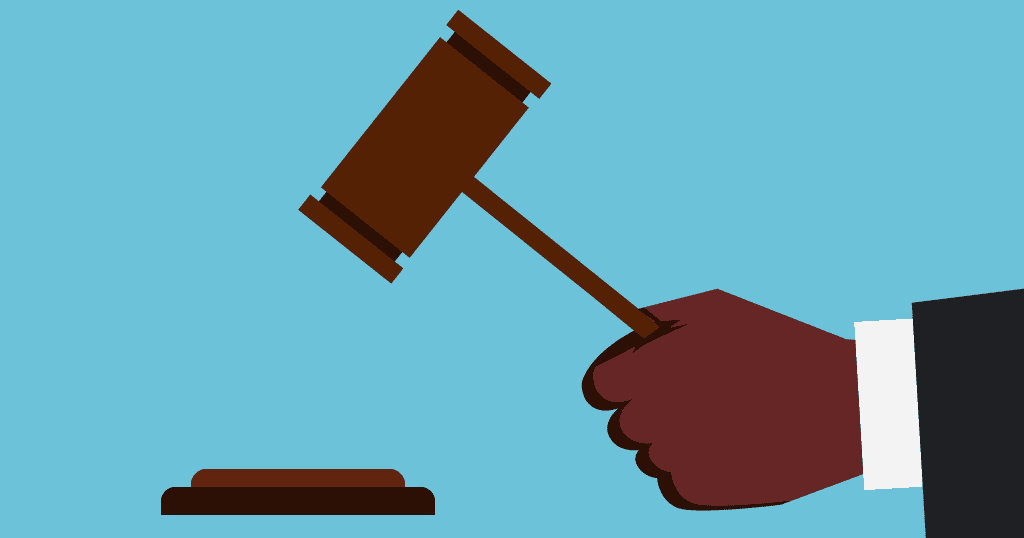 Navigating the regulatory maze while mitigating risk can be daunting for your organization, especially when dealing with agents working remotely, reps using personal phones, or independents and BPOs marketing on your behalf. Below are recent examples of telemarketing class action lawsuits that can plague your organization without the proper compliance protections in place.

The California Attorney General has proposed revisions to the California Consumer Protection Act (CCPA), which was originally published for public comment in October 2019. Notable changes include:

In an important ruling for Telephone Consumer Protection Act (TCPA) defendants, the Seventh Circuit Court of Appeals has declined the Ninth Circuit’s ruling in Marks v. Crunch San Diego, LLC. The ruling stated that a dialing system could qualify as an automatic telephone dialing system (ATDS) even if it only stored or produced phone numbers.

Comparatively, in the case of Gadelhak v. AT&T Servs. the judge ruled that a dialing system must use a random or sequential number generator to qualify as an ATDS.

A California court has dismissed a TCPA class action against Postmates, alleging that the food and goods courier service sent unsolicited texts offering jobs to consumers. In Rogers v. Postmates, Inc., the court ruled the texts were not sent by Postmates, nor was Postmates liable for the company that sent the texts, BirdDog Media, LLC.

A Washington court affirmed the ruling in Dennis v. Amerigoup Washington, Inc., declaring that calls from Washington State’s Medicaid programs to individuals who qualify for benefits were for “emergency purposes” and exempt from the TCPA cell phone call ban.

In Dennis v. Amerigroup Washington, Inc., the calls alerted recipients of renewal deadlines, and the court noted that calls related to healthcare can qualify under the TCPA emergency exemption due to the “myriad ramifications of a sudden loss of insurance coverage.”

See how the Gryphon platform can provide an end-to-end solution for marketing success and avoiding costly TCPA fines.

Faced with signs of economic uncertainty in the second half of the year, sales leaders across all industries are turning their focus to managing budgets and supporting revenue – but…

Episode 4 Ft. Sofia Rodriguez: Gryphon.ai EVP Greg Armor interviews top sales experts to explore the methodologies that these leaders have developed and practice at their organizations. This mini-series featuring The…

Episode 3 Ft. Richard Harris: Gryphon.ai EVP Greg Armor interviews top sales experts to explore the methodologies that these leaders have developed and practice at their organizations. This mini-series featuring NEAT,…