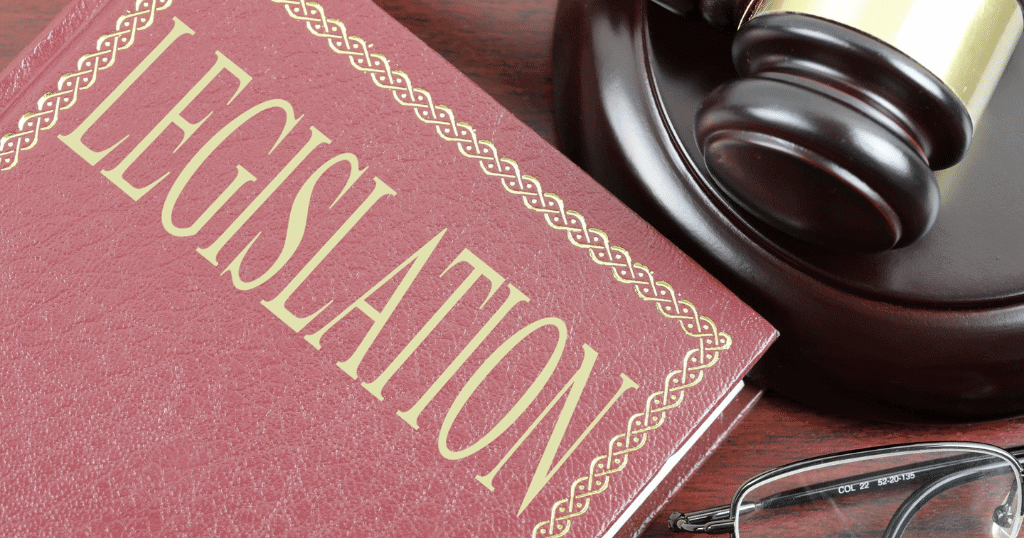 The American Data Dissemination Act (ADD) has been introduced by Senator Marco Rubio (R-Fla.) to target businesses collecting consumer data over the internet. The bill is considered a response to California’s Consumer Privacy Act (CCPA), which placed regulations on how companies collect and share personal data. As there is a lack of federal regulation when it comes to consumer data, the bill has been much anticipated.

While it does not include specific data privacy regulations, within two and a half years of the bill becoming a law federal privacy law would be established in the U.S. – determined by recommendations by the FTC. However, the FTC has been limited in their recommendations as the ADD requires that they be similar to the 1974 Privacy Act. Many are now arguing that the Act is too antiquated to address the privacy concerns today.

Limiting restrictions included in the ADD include:

While many are calling for GDPR-like regulations, this level of stringency is unlikely as the ADD proposes a limited scope and provides exemptions for startups and other small businesses.  The FTC will ultimately determine the stringency of the law.

As for its effect on state legislature, the ADD states that its regulations will supersede all provisions of state law subject to the Act.

In the meantime, learn how Gryphon picks up where regulators leave off.