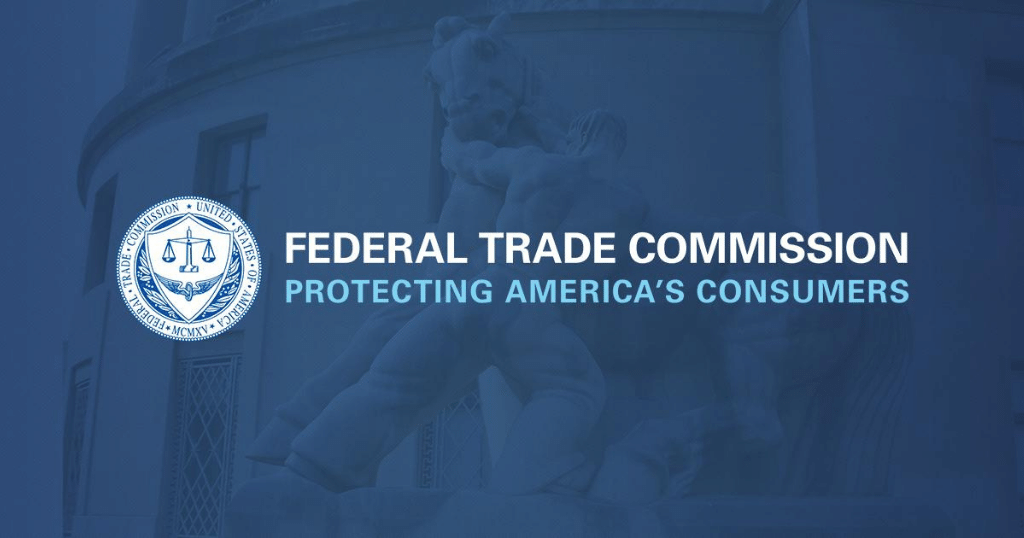 Four robocall operations have agreed to settle charges made by the Federal Trade Commission (FTC) accusing the companies of violating the FTC Act and the agency’s Telemarketing Sales Rule (TSR), along with its Do Not Call provisions. These illegal robocall operations were responsible for unwarranted calls to consumers on the topics of auto warranties, debt-relief services, home security systems, fake charities, and Google search results.

These settlements are part of the FTC’s efforts to fight the scourge of illegal robocalls plaguing consumers across the nation. As a result, the defendants in these cases are banned from most telemarketing activities, including using an automatic dialer and robocalling. They are also due to pay significant fines.

“We have brought dozens of cases targeting illegal robocalls, and fighting unwanted calls remains one of our highest priorities,” said Andrew Smith, Director of the FTC’s Bureau of Consumer Protection. “We also have great advice on call-blocking services and how to reduce unwanted calls at www.consumer.FTC.gov.”

The cases at hand include the following:

As the FTC continues to lead the fight against illegal robocalls, learn how you can ensure your company remains TCPA and DNC compliant.