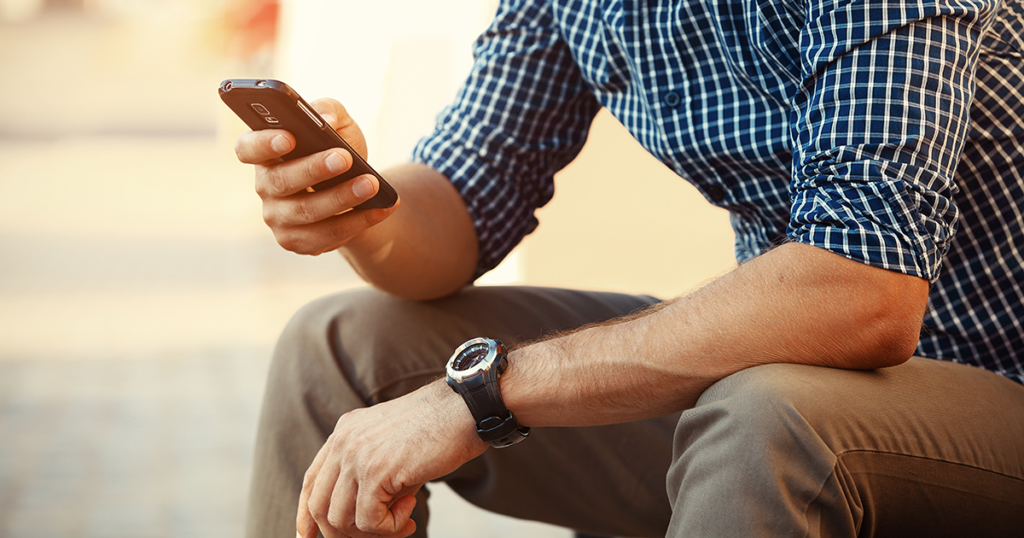 Men’s Wearhouse is set to pay $1.8 million in order to settle a robotext lawsuit in California federal court. The suit alleges that the company texted consumers too many advertisements in violation of the Telephone Consumer Protection Act (TCPA). Anthony Oliver, a customer, accused the company of violating the TCPA after he signed up to receive three or fewer texts a week, but received more than that number.

TCPA violations are on the rise in 2018. Learn how to protect your company from costly fines and violations.