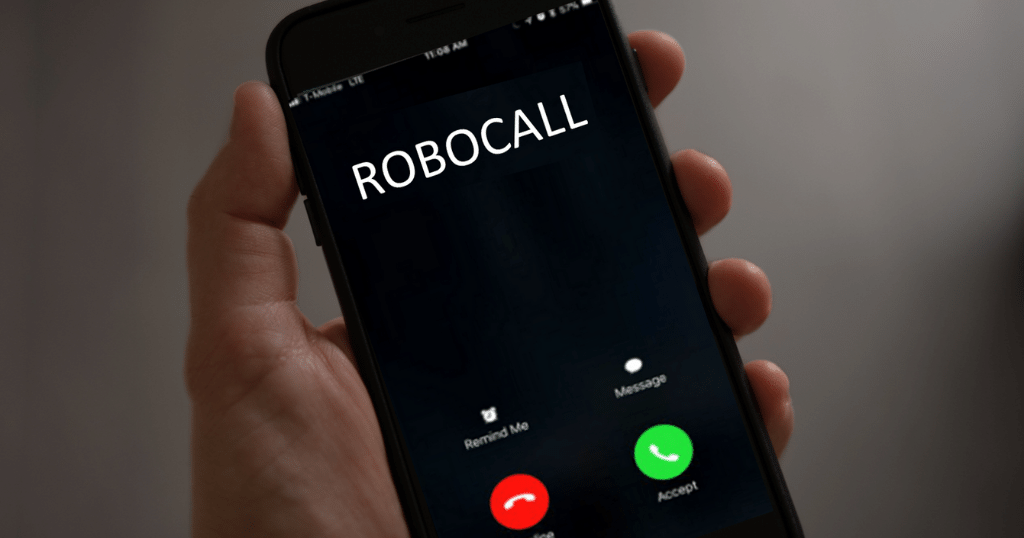 How New Robocall Bills will Enforce the TCPA

Anti-robocall bills have been a hot topic of discussion this year, with over 11 bills making their way through Congress. Now, these have finally been consolidated into two bills— the Telephone Robocall Abuse Criminal Enforcement and Deterrence Act (TRACED Act), which passed in May, and the Stopping Bad Robocalls Act (SBRA), which passed in July.

Both bills have a few similarities, including that they both confirm that the Telephone Consumer Protection Act (TCPA) is the government’s official response to the robocall epidemic in the U.S.

The bills would outline expansions of regulations in order to seek penalties when the TCPA is violated. Importantly, both bills would leave intact the fearsome  private right of action and enormous uncapped statutory damages that has driven TCPA-related litigation to new and extraordinary heights in 2019.

Similarities between TRACED and SBRA

Both proposed acts will modify TCPA enforcement; TRACED and the SBRA will increase civil forfeiture penalties available to the Federal Communications Commission (FCC) and add an additional $10,000 in penalties for TCPA violations (up to $26,000 for each violation).

The SBRA would mandate that the FCC no longer must issue a citation to pursue a forfeiture penalty in the case of a willful TCPA violation; meaning that no warning is required for the FCC to seek a forfeiture. The SBRA will also increase the scope of the Act to three years for negligent violations and four for intentional violations. Conversely, TRACED set the statute of limitations at one year for negligent violations and three for intentional violations.

Other aspects of the SBRA are as follows:

Additionally, one differentiating aspect of TRACED is that it requires the FCC to promulgate regulations limiting access to 800 numbers to individuals that make calls in violation of the TCPA.

Difference between TRACED and SBRA

While both bills require the FCC to mandate authenticated calling in hopes to end spoofing, they approach the issue in different ways.

Both bills do require that the FCC allow carriers to block unauthenticated calls once this framework is in place, and that the FCC continue to review the success of the authentication framework and update regulations as needed.

The demanding Government enforcement of the TCPA is perhaps the most important aspect of both bills. Both will potentially expand enforcement of the TCPA, and even create a working group to assess the best manner to encourage agencies to take formal action against robocalls. Both also require the FCC to engage in extensive reporting to Congress.

One important change to note, however, is that both final bills are significantly restrained compared to original versions. Originally, TRACED would have implemented criminal penalties for individuals who knowingly and repeatedly violate the TCPA; but these stipulations were dropped from the version of the bill that passed. Other excluded portions of the original bills include components of the SBRA that would have expanded the TCPA to apply to a wider range of calling technology and guaranteed that consumers have the right to revoke consent – even in a binding contract.

TCPA fines and penalties can be costly. Protect your organization today.