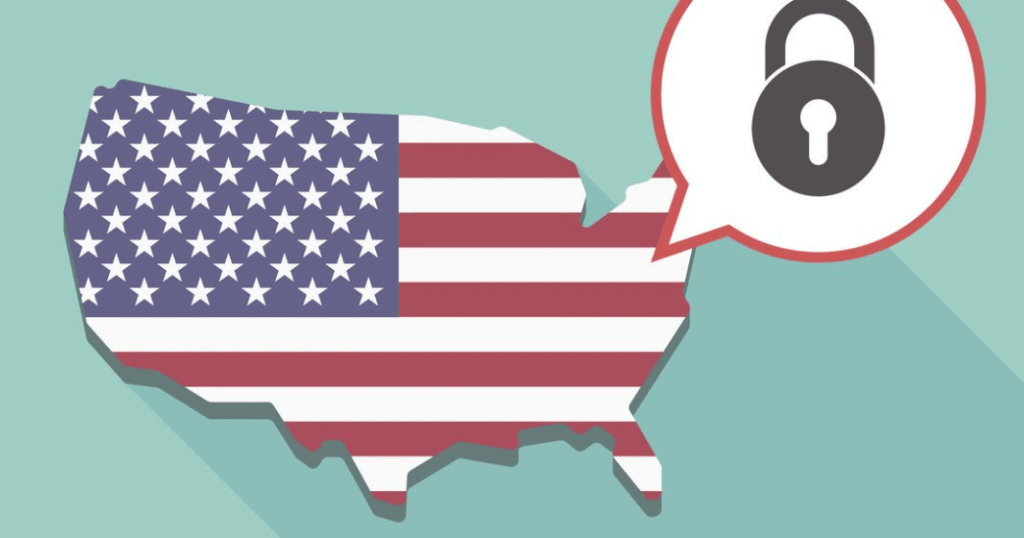 This month Senator Ron Wyden (D-OR) introduced a bill entitled the “Consumer Data Protection Act” (CDPA) which would establish new protections for consumer information. The bill would give the Federal Trade Commission (“FTC”) new authority to monitor companies that gather and share large quantities of this consumer data. Specifically, the CDPA aims to give to FTC the ability to hand out costly penalties, and even jail time, to executives who fail to follow the bill’s guidelines.

The Pew Research Center found that half of all American believe their personal data is less secure now than ever. This comes as no surprise given recent data breaches from major companies including Facebook, Equifax, Uber, and Yahoo! – and because currently there is no federal data privacy law in the U.S.

The proposed Telephone Robocall Abuse Criminal Protection Act (TRACED) has the potential to give the FCC greater authority to penalize companies that violate telemarketing rules. The FCC would have a longer window to act on these infractions – with the statue of limitations being extended to three years – and would be able to explore additional actions that could deter future robocall scams. Further, the FCC would be asked to propose new rules to protect consumers from receiving unwarranted calls or messages.

With the Act, an interagency working group, including the Departments of Justice, Commerce, State, and Homeland security, as well as the FCC, the FTC, the Consumer Financial Protection Bureau and state attorneys general, would be formed to consult Congress with recommendations for the prevention and prosecution of robocall violations.