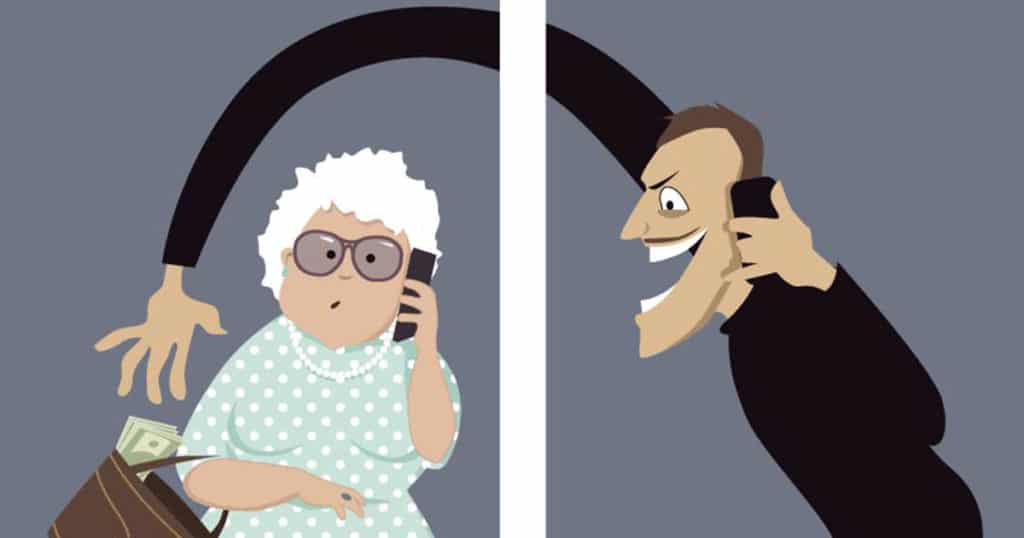 Three Utah-based firms and their owner, Forrest S. Baker III, are agreeing to a proposed court order to settle charges against them from 2016 by the Federal Trade Commission (FTC) in which they are accused of violating the Telemarketing Sales Rule (TSR) and the FTC Act multiple times. A federal court jury found that deceptive and illegal calls were made to more than 117 million consumers pitching the defendant’s movies, as the calls deceived customers about where the proceeds from their purchases would go. The U.S. Department of Justice secured and filed the defendants’ agreement to a proposed order that will impose civil penalties and prohibit telemarketing abuses.

In 2016, the jury verdict found the defendants guilty of six TSR violations. These included the FTC’s regulations that require telemarketers to use caller identification that names that identify who is selling to the consumer, and call restrictions on telemarketers who are making calls to consumers and not connecting the phone call to a sales representative within two seconds of the consumer’s initial greeting.

A court order announced on March 16, 2018, bars the defendants from the misconduct allegations filed in the complaint, such as making illegal calls to phone numbers on the Do-Not-Call Registry (DNC). Further, the order imposes a $45.5 million civil penalty judgment, which is conditionally suspended except for an amount of $487,735

Navigating the state and federal regulatory maze while mitigating risk is becoming more daunting every day for compliance leaders. Especially when dealing with agents in branch offices, reps using personal phones, or independents and BPOs marketing on your behalf. For almost 20 years, Gryphon has protected the largest and most valued brands in banking, insurance, manufacturing and home services from headline risk, brand damage, and costly fines associated with outbound marketing violations.

Avoid TCPA and DNC fines. Protect your business from TCPA and DNC Risk. The Cost of non-compliance extends far beyond the risk of fines. Since 1998, Gryphon’s highly patented suite of compliance services provides bulletproof compliance and protection from headline risk, brand damage, and costly penalties.

Our services apply all legal exemptions to those laws to help your business grow, and our experts provide customized consulting and support with expanding regulations. Bullet-proof compliance is only half the equation used to solve TCPA and DNC compliance issues.  Gryphon’s intelligent cloud engine automatically applies legal exemptions (opt-ins) to make sure you are not over-suppressing legal contacts who want to hear from you. Gryphon’s Secure Cloud engine unlocks your largest marketable universe to maximize your outreach and protect every opportunity.