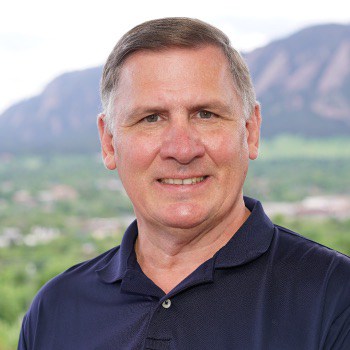 Richard began his career at IBM in 1984 and held numerous technical and business positions leading to a Business Line Manager executive role in 2003.

He then joined Exstream Software, becoming President and CEO in 2007. In 2008, he joined Hewlett-Packard (HP) as Vice-president of Enterprise Software until 2010. Richard also possesses strong financial and managerial experiences associated with developing and deploying new technologies in both hardware and software markets.