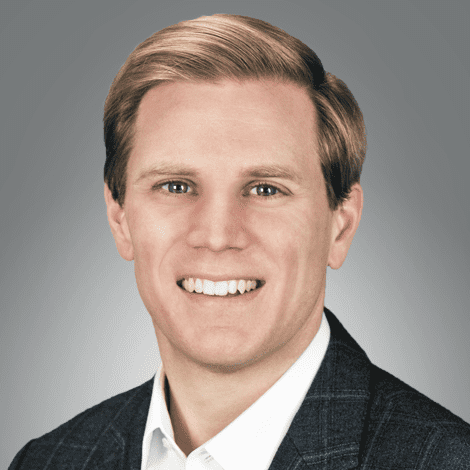 Ryan previously worked with Friedman Fleischer & Lowe (“FFL”), a private equity firm based in San Francisco. At FFL, he evaluated opportunities and executed transactions across a variety of industries including healthcare services and consumer products. Prior to that, he was an Analyst with the Industrials Group in Lehman Brothers’ Investment Banking division in New York.