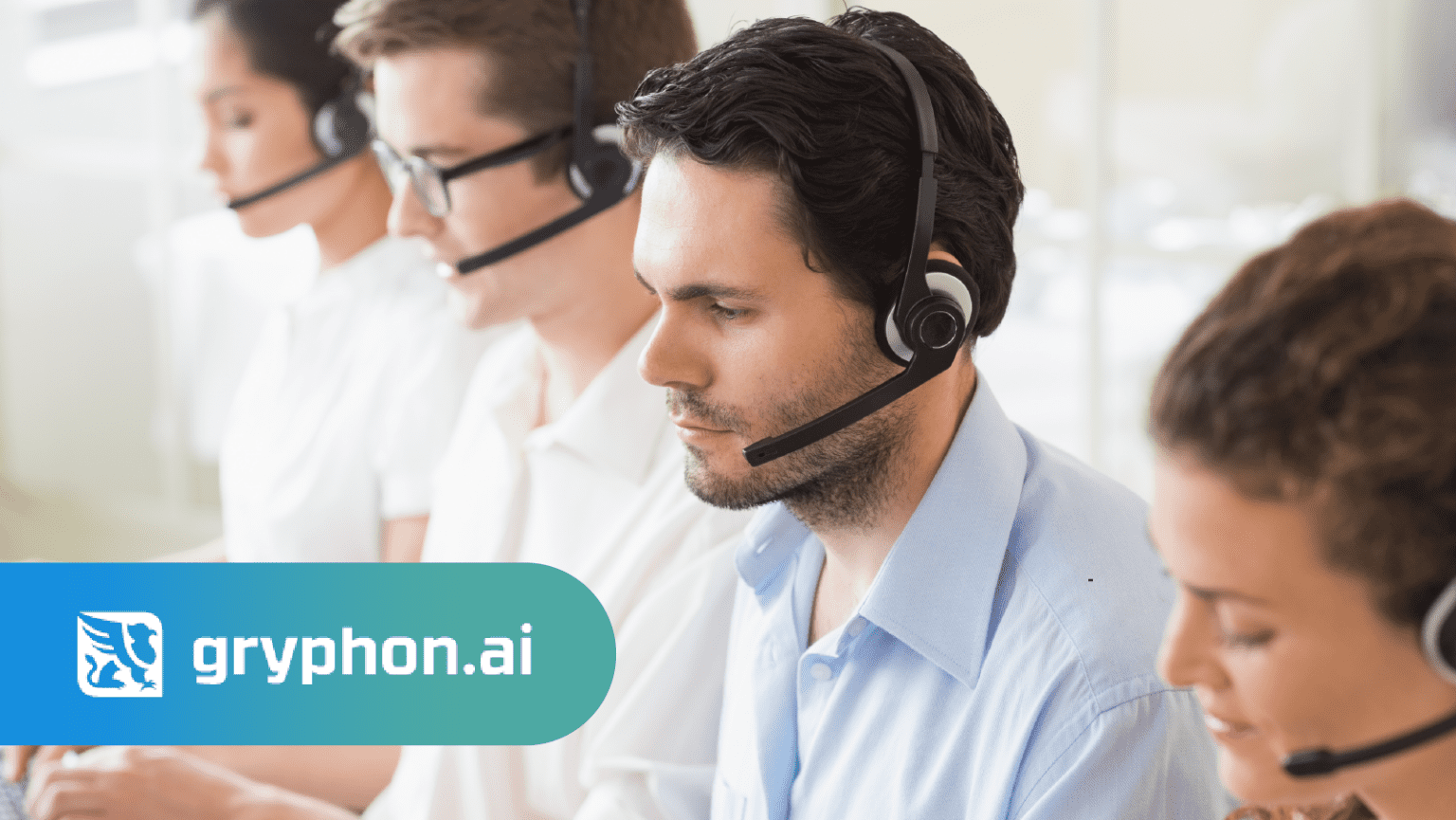 As if uncertain economic conditions weren’t presenting enough of a challenge for organizations going into 2023, risk is also expanding in the form of constantly evolving Do-Not-Call (DNC) and TCPA regulations at the state and federal levels.

Costly fines and penalties for DNC and TCPA violations – a whopping $500 to $1,500 per dial – can be detrimental to revenue teams trying to do more with less in the face of a possible recession. Instead of diminishing your budget or damaging consumer trust, stay up to date with the following marketing compliance updates from Q4 2022:

The law also expands the definition of “auto-dialer” to include any system that uses automation in the selection or dialing of telephone numbers without the prior express written consent of the called party. Additionally, it enacts a rebuttable presumption that “any call or text message to a phone number with an Oklahoma area code is made to an Oklahoma resident OR person physically present in the state at the time of receipt.” Other notable updates include:

The Oklahoma mini-TCPA contains a private right of action for consumers with penalties ranging from $500 to $1,500 per call or text message. You can read more about the bill here.

House Bill No. 469, introduced on June 30th, 2022, was enacted to clarify the definition of “Telephone Solicitation.” The bill amends the following three sections of Chapter 159 C of the Massachusetts General Laws:

The State of Michigan is looking to pass its own mini-TCPA, entitled Michigan’s “Telephone Solicitation Act.” Under the bill, an ATDS is referred to as an “ADAD” or “automatic dialing and announcing device,” meaning any device or system of devices that is used, whether alone or in conjunction with other equipment, for the purpose of automatically selecting or dialing telephone numbers. Other key provisions in the bill include:

The proposed mini-TCPA would authorize the State Attorney General’s Office to seek up to $25,000 for every violation of the proposed statute, with the penalty increasing to $50,000 if the violation targeted vulnerable individuals (defined as someone who is 75 or older, or who is disabled as “defined in section 103 of the persons with disabilities civil 1 rights act, 1976 PA 220, MCL 37.1103.)

Further, if the violation is found to be “persistent or knowing”, the fine would increase to $75,000. These fines come in addition to $1,000 (plus attorney fees) that a plaintiff can claim for each violation of the mini-TCPA in a private right of action proceeding.

Keeping up with State-Level Changes

The bills referenced above for Massachusetts and Michigan are not yet laws, but it is important to note that each is another state jurisdiction looking to enact its own telemarketing regulations. The Telephone Consumer Protection Act (TCPA) is the federal statute designed to protect consumer privacy by restricting certain types of sales and marketing outreach communications. Because the TCPA has been subject to such a wide range of interpretation and enforcement by various Federal circuit courts over the years, states have increasingly been taking matters into their own hands to protect their consumers and therefore, passing these “Mini TCPAs”.

Florida and Oklahoma are examples of states that have recently passed new laws regulating sales and marketing compliance, with active legislation for similar laws in Massachusetts and Michigan next in line.

Ensure your organization is up to date with evolving state and federal marketing compliance regulations in 2023.

2023 Developments in Sales and Marketing Compliance

For businesses conducting sales and marketing outreach, most are familiar with the Telephone Consumer Protection Act (TCPA), the federal act signed into law in 1991 regulating the telemarketing industry. The…

With the potential of recession following businesses into 2023, many B2C organizations are leaning into refocusing budgets and prioritizing their customer bases. While customer support isn’t always money generating, it…

This article was originally posted on martechvibe.com. Gryphon.ai, provider of a platform for artificial intelligence-powered conversation intelligence and Telephone Consumer Protection ACT (TCPA) and Do Not Call compliance, has made…