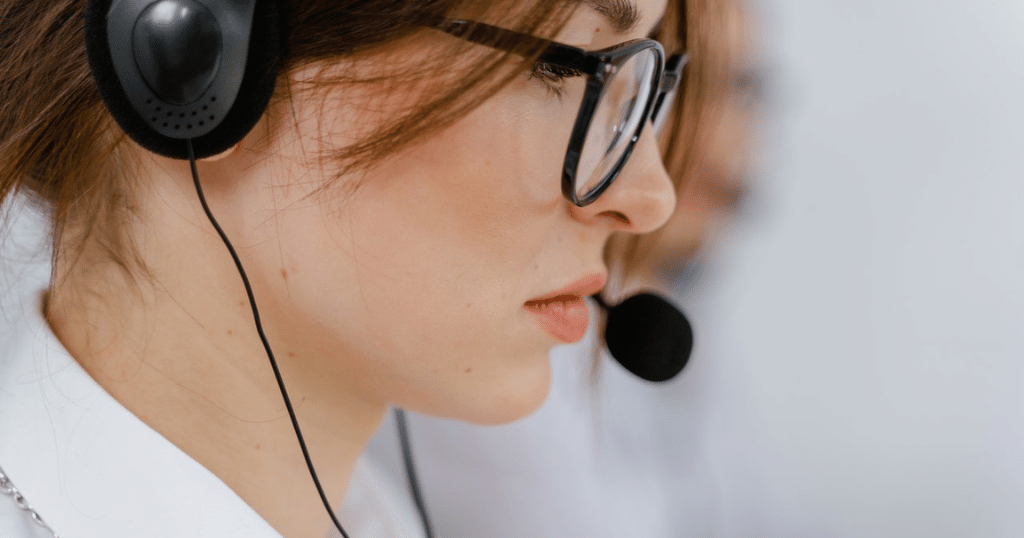 This week the Ninth Circuit decided to not reconsider its decision to use a broadened definition of “autodialer” when claiming that Crunch San Diego LLC of autodialed members’ cellphones with unwarranted text messages. The gym chain motioned for a rehearing – as it was decided that the system used to send these messaged qualified as an autodialer under the broad definition of the Telephone Consumer Protection Act (TCPA).

In 2014, Jordan Marks accused Crunch of violating the TCPA after he received three advertising text messages between November 2012 and October 2013 regarding special deals at the gym. In October 2014 the judge ruled that the gym’s messaging system did not violate the TCPA because it did not qualify as an autodialer, as it lacked a random or sequential number generator.

However, this decision was reversed this week in a unanimous vote by a three-judge Ninth Circuit panel. This comes after the case of ACA international v. FCC in March, where the court vacated the Federal Communication Commission’s definition of what qualifies as an autodialer. From there, in September TCPA turned to the 1991 definition established by Congress, which in recent months has been held as being too ambiguous.

Crunch argues that “despite ‘significant changes’ to telemarketing equipment, ‘Congress never revised the definition of an ATDS.’”

Learn how Gryphon can protect your organization from costly fines and penalties.

Navigating the state and federal regulatory maze while mitigating risk is becoming more daunting every day for compliance leaders. Especially when dealing with agents in branch offices, reps using personal phones, or independents and BPOs marketing on your behalf. For almost 20 years, Gryphon has protected the largest and most valued brands in banking, insurance, manufacturing and home services from headline risk, brand damage, and costly fines associated with outbound marketing violations.

Avoid TCPA and DNC fines. Protect your business from TCPA and DNC Risk. The Cost of non-compliance extends far beyond the risk of fines. Since 1998, Gryphon’s highly patented suite of compliance services provides bulletproof compliance and protection from headline risk, brand damage, and costly penalties.

Our services apply all legal exemptions to those laws to help your business grow, and our experts provide customized consulting and support with expanding regulations. Bullet-proof compliance is only half the equation used to solve TCPA and DNC compliance issues.  Gryphon’s intelligent cloud engine automatically applies legal exemptions (opt-ins) to make sure you are not over-suppressing legal contacts who want to hear from you. Gryphon’s Secure Cloud engine unlocks your largest marketable universe to maximize your outreach and protect every opportunity.