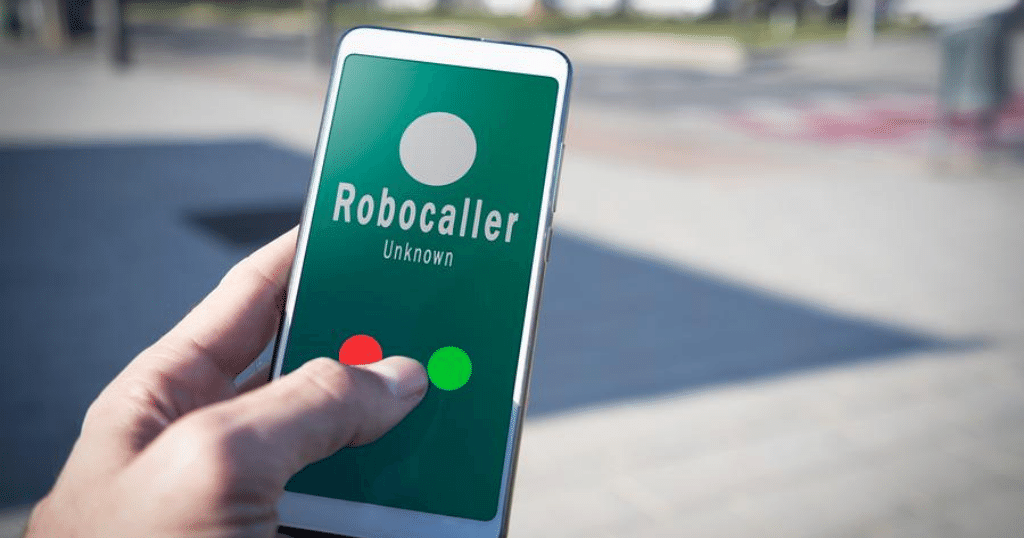 The FCC gave the go-ahead for these new guidelines in May. However, in November chairman Ajit Pai announced his frustration with the industry’s response – and threatened that the FCC would intervene if companies did not soon update their systems to match the guidelines. “Because of inaction on the federal level, this bill is needed to prevent illegal robocalls and ensure that California can effectively enforce consumer protection laws,” said Pai.

The FCC’s standards will implement framework to help carriers and consumers identify spoofed or spam calls, and identify numbers linked with illegal robocalling operations to allow law enforcement to take action. Additionally, the bill would authorize the California Public Utilities Commission to work with the Attorney General and law enforcement to file class action suits against those accused of making illegal and spoofed robocalls. If the bill is passed, it will become part of California’s Public Utilities Code.