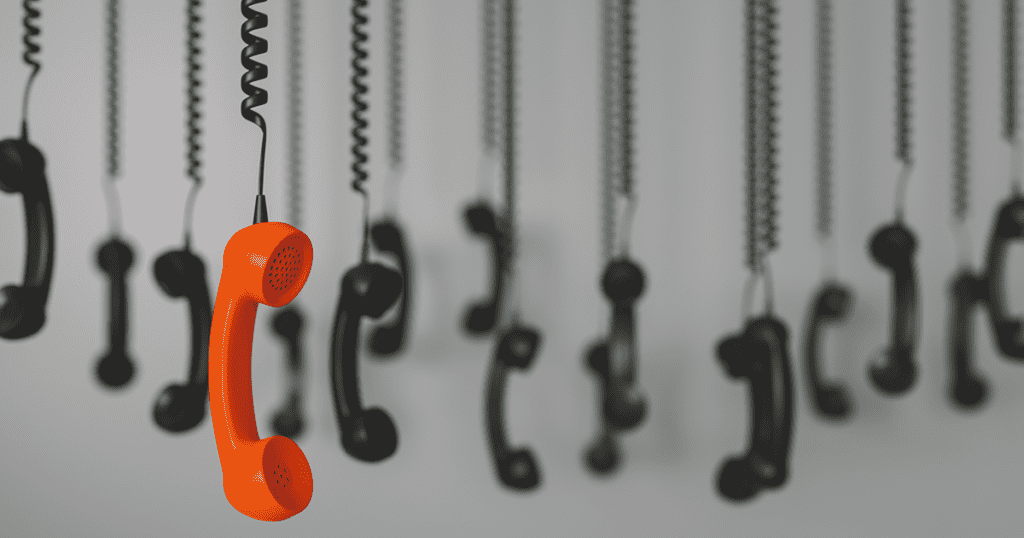 Yesterday, the Federal Communications Commission (FCC) released a public notice seeking opinion on the interpretation of the definition of an Automated Telephone Dialing System (ATDS) as defined by the Telephone Consumer Protection Act (TCPA). In the recent case of Marks v. Crunch San Diego, LLC, the ruling made by the U.S. Court of Appeals for the Ninth Circuit Court cast a broad definition of what qualifies as an ATDS. This comes in contradiction to the DC Circuit’s March 2018 ruling declaring the FCC’s 2015 definition of an ATDS as overly broad.

According to the FCC, the TCPA defines an automatic telephone dialing system as “equipment which has the capacity—(A) to store or produce telephone numbers to be called, using a random or sequential number generator; and (B) to dial such numbers.” In July 2015, the FCC issued a declaratory ruling casting this broad definition of ATDS on almost all dialing platforms.

The FCC seeks comment on how to interpret and apply the definition of an ATDS, specifically the phrase “using a random or sequential number generator,” in light of the Marks ruling. In this case, the district court ruled that the system that allegedly sent automated text messages to the plaintiff was not an ATDS under this portion of the TCPA’s definition.

All comments on this issue may be made using the FCC’s Electronic Comment Filing System.